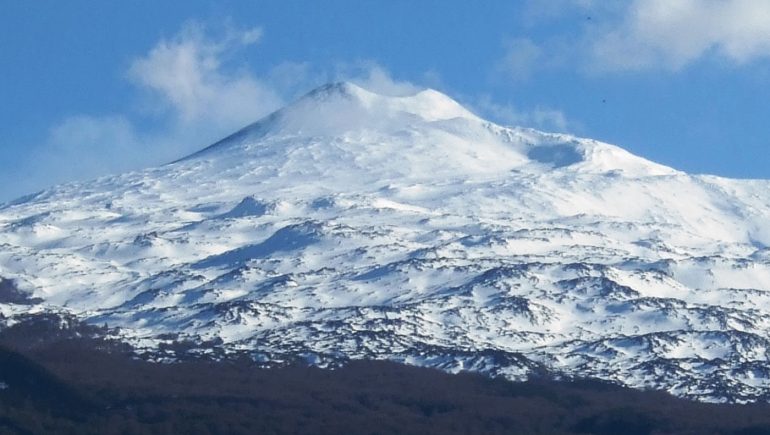 It rises to over 3,000 meters above sea level, its diameter is about 45 km and occupies an area of 1,570 square kilometers: these are the numbers of Etna, the highest volcano in Europe which, since 2013, is UNESCO World Heritage Site.

But when we talk about the Etna, the coldness of the numbers is not as striking as the warmth of its majesty. In fact, Etna is one of the main elements that give the Sicilian territory its peculiar richness.